I recently got a comment on my post Reader Comments – Canon 5D Mark III vs 7D from a while back. This is no doubt something that has been on my mind for a while.

Hope you are well brother!…. Following on from my comment above and our brief yet insightful discussion on the merits of making the step up to the 5D3…I was hoping to pick your brains again if I may?

Thanks for stopping by and writing Hari. I hope you are doing well buddy. It’s good to hear from you. The truth is you’ve sort of prompted me to jump the gun here as you will see from my answers to your questions.

Indeed when I wrote that post over a year ago the 7D Mark II was nowhere close to being a reality, however Canon has finally relented and released the ridiculously anticipated 7D Mark II. Before I get carried away, let me try to answer your questions. 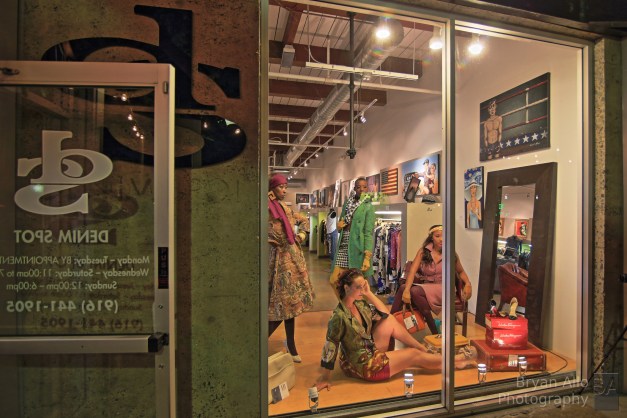 Several Friday evenings ago I had some free time so I decided to get out a little. My plan was to visit my good friend Pete at Denim Spot downtown. He’s very much involved in the local fashion scene and is always exploring creative ideas and projects. On this evening he was collaborating with Hanna Be of Retrospect Vintage Fashion a local fashion designer with a very interesting take on retro fashions and style. They setup a live shop window mannequin set. It’s just one of many cool ideas I’ve seen them come up with.

I planned on stopping by and getting a few shots of the action before moving on to a Friday night photo outing all over downtown. I never made it passed Denim Spot. I ended up shooting various looks and indulging in creative and fashionable atmosphere. It was tons of fun and a very rewarding way to kill an otherwise lazy Friday night.

I really wasn’t ideally equipped for a fashion shoot. I packed just my Canon 5D Mark III and the Tokina 16-28mm f/2.8 lens. I expected to take mostly casual night action shots both in tight bar/restaurant settings as well street corners. What made this fashion shoot particularly interesting was that I had to make do with what I had – an ultra wide lens.

The Tokina was surprisingly good. Since I had no flash, I shot wide open at f/2.8 to capture as much ambient light as possible. The 5D3 also permitted a much higher ISO so I could shoot handheld as I did not pack a tripod. I was even able to shoot HDR bracket shots hand held under very challenging lighting conditions. If you take a closer look at the photo to the left, you will notice this lens still has an impressively shallow depth of field for an ultra wide angle. A great benefit of having the ultra wide angle lens was that I was able to work in the small set spaces at the boutique and still capture full body shots showcasing the styles and looks. The Tokina 16-28mm is rectilinear, much like it’s more popular APS-C sibling the 11-16mm f/2.8 and manages to render surprisingly straight perspectives even at it’s widest.

Below are some shots from the evening of fashion photography and fun. 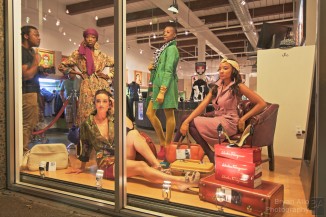 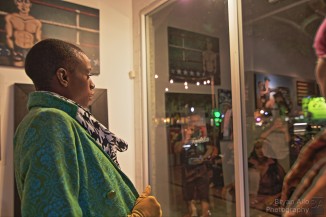 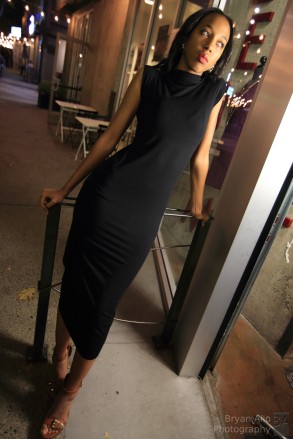 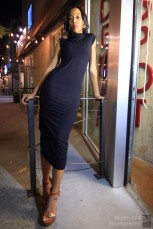 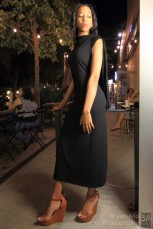 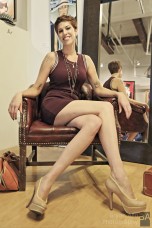 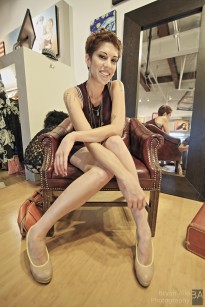 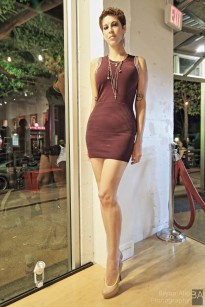 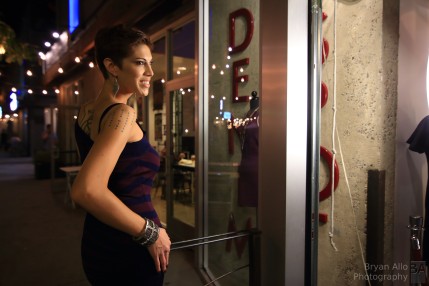 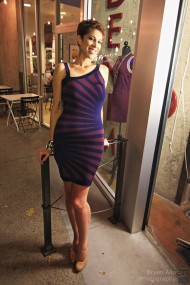 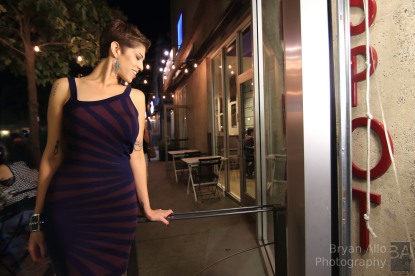 I tried to capture the previous Blood Moon earlier this year in April, however it was not a very fulfilling exercise. There was only so much I could do with the Canon EF 70-200mm f/2.8L IS II USM lens, even with the EF 2x Extender III attached and even with the 7D’s crop factor. The shots I got weren’t very pleasing and in my mind, not even worth writing a post about.

Up until last night I had been dreading the steep learning curve and painful process involved in learning to properly align a German Equatorial Mount with computerized tracking. The Blood Moon was a good reason to dive into it and see if I could figure it out. I got an early start. My first setup and calibration took at least an hour and I got a solid track on the moon.

However the moon had not yet crossed the sky and when it did I had to re align the telescope mount. My second alignment took half the time but was less than perfect and I still had some drift. It was still small enough for me to compensate for in post production.

With tracking somewhat sorted out, I had another challenge of managing the wild swings in exposures throughout the eclipse. You will notice I had to segment the time lapse as I made adjustments. I used spot metering, shutter priority mode with auto ISO throughout most of the sequence and stepped my shutter exposure as the eclipse progressed, switching to manual mode briefly at the peak of the eclipse. As you can see I did not place much emphasis on image quality. Since it was a time lapse, I also set a higher maximum ISO as the clarity and quality of the individual frame is not as important as the consistency of the sequence from frame-to-frame.

I hope you enjoy this time lapse. Please feel free to share your thoughts, ideas, suggestions and experiences, especially with GE mounts and photography. 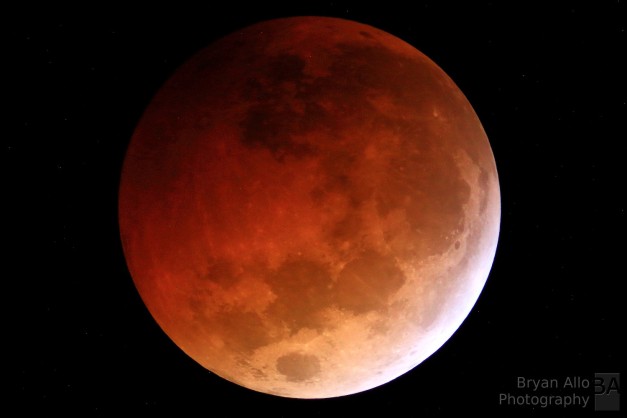