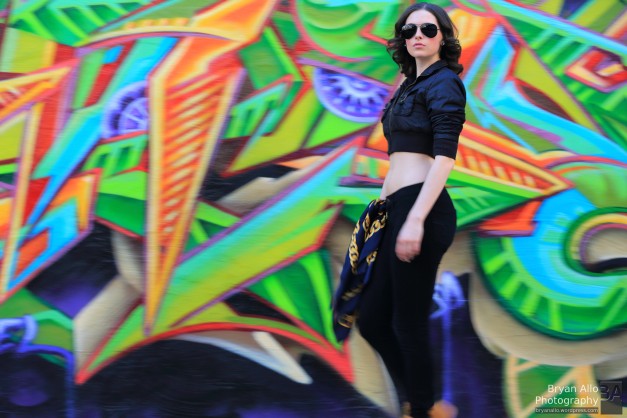 I recently covered one of the shows organized by Sacramento Fashion Week. The show featured Emerging Fashion Designers and stylists in the area. I was very impressed with the caliber of the work exhibited. One of the designers/stylist that stood out was Winnie Stackz. There were a few of his looks that I wanted to explore a little more off the catwalk/runway. I  was also evaluating some gear from Canon USA and thought this would be the perfect opportunity to put it through it’s paces.

A lot of Stackz’ looks have a very urban feel so I wanted to capture them with some of the amazing graffiti hidden around downtown Sacramento as a backdrop. I also wanted to incorporate the ‘in motion’ aspect of an urban setting into some of my shots. I thought this would take the looks from static and lifeless to more fluid and alive. The Models Jacqueline, Kevin and Anthony were perhaps the best part of this photo shoot. They were all as good-to-go as I have ever seen any model be. My best experience so far. Here are some highlights from our shoot. 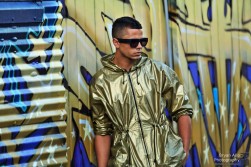 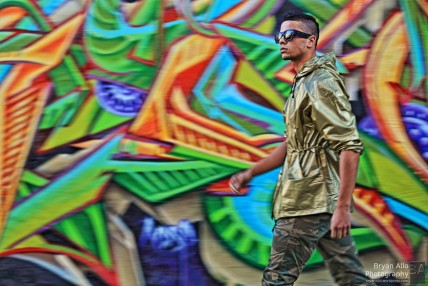 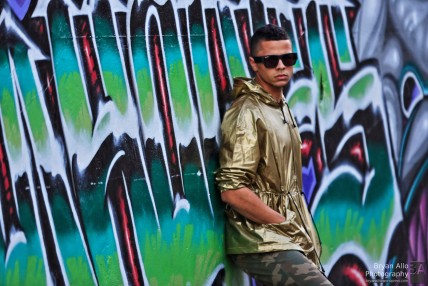 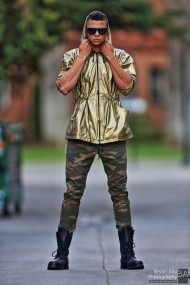 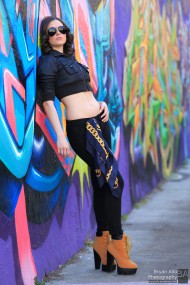 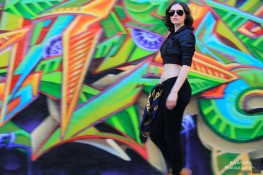 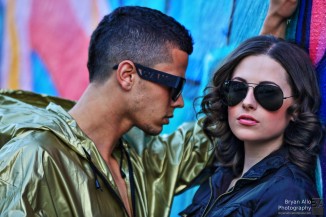 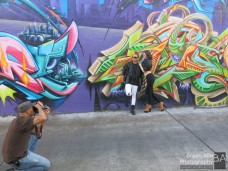 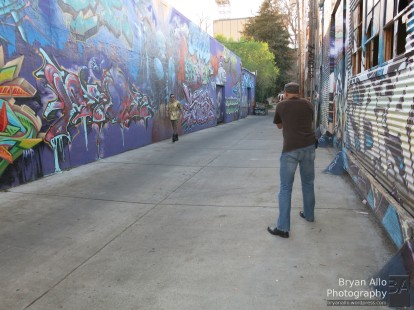 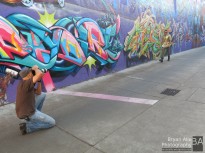 Earlier this month I had the pleasure of doing a creative photo shoot with Jin. I posted a little about it in  Valentines day photo shoot with Jin. Capturing this Vintage Versace look was the main objective of that photo shoot. The entire look and styling was put together by Hanna Be of Retrospect Vintage Fashion. Definitely check out her one-of-a-kind outfits she puts together. I’ve covered her work previously here: Retrospect Vintage Fashion exhibit at Demin Spot

There is something about this ensemble that just inspired me to photograph it and since last fall I had been casually looking for the perfect subject to model it for me. Enter Jin. We got some good shots and I think at least one of them will make it to limited edition print. It was a great creative exercise. 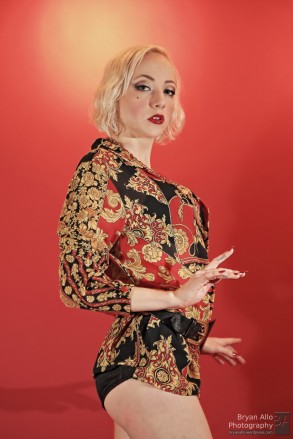