About once a year, I organize an underwater photo shoot to bring together some of the awesome creative passionate people in my world. It is an honor to share in such energy and creative collaboration.

Our first shoot was on Saturday July 28th and went from about 5pm-11pm. We did a smaller shoot this past Friday August 10th, to re-shoot some of the scenes we couldn’t quite get right on the first go around.

We had a great team this year. I would like to extend special thanks and gratitude to the entire 2018 team.

For me one of the biggest rewards for all the hard work, time and effort that goes into these projects is the chance to give some amazing people an experience they have never had before. I love sharing the magic. Here are a few behind the scenes shots. 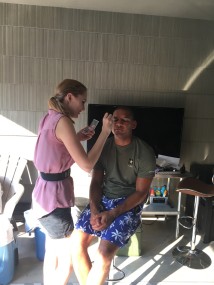 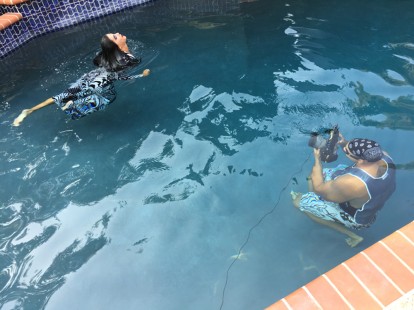 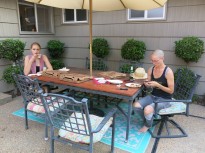 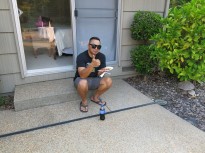 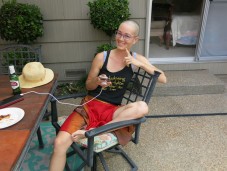 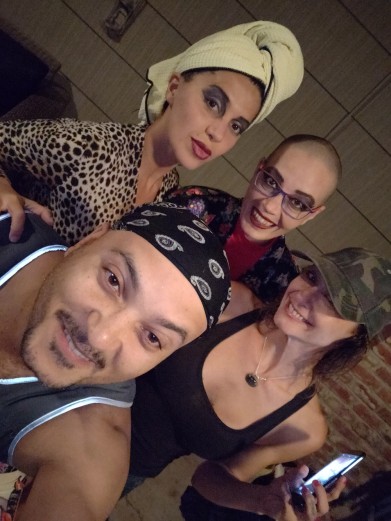 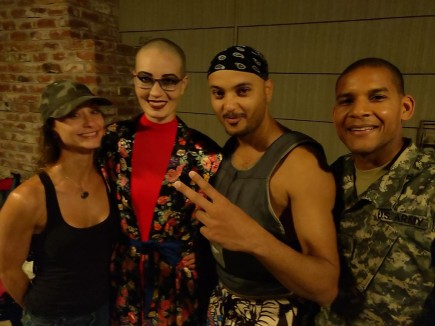 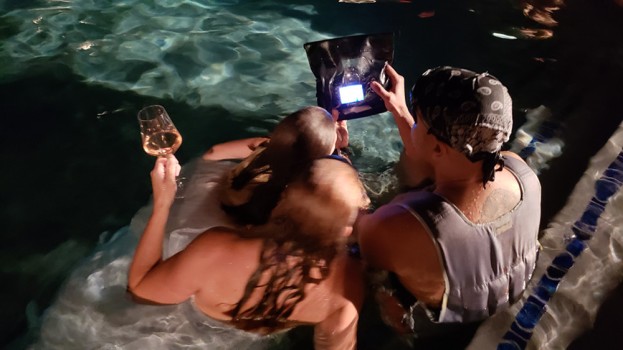